Dear GBTA Member,
As required by GBTA’s Bylaws, the Association held its Annual Meeting on July 28, 2015. According to New York law, the law governing GBTA’s affairs, and the Association’s Bylaws, ten (10) percent of Direct Members (i.e., at least 290 of GBTA’s 2,899 Direct Members) had to attend the Annual Meeting in person or by proxy for a quorum to exist. Unfortunately, the Association fell short of the 290 member-quorum requirement.
Absent a quorum, GBTA could not conduct “business” at its Annual Meeting. This means that the elections held on July 28 (i.e., for Board members and for the proposal to amend the Bylaws) were not valid.
This is the first time in the Association’s history that it has had to address the absence of a quorum at its Annual Meeting. Because of this unprecedented event, to ensure compliance with the law and in consideration of the best interests of the Association’s members, GBTA will be deliberate about its next steps.
For now, the previous Board will remain in place, as previously constituted, until it can determine the Association’s next steps. These next steps will minimally include a “special meeting” and a timely new election. There are many factors to consider related to holding a special meeting and to conducting new elections. Thus, the Board plans to meet very shortly to consider these and related issues. Of course, we will announce the Board’s plan for a path forward (i.e., a special meeting and new elections) as soon as possible. In the meantime, the Association would like to stress its focus on providing the membership with as much notice as possible for the special meeting and for the new elections.
I would like to thank those who participated in the election – especially the candidates and those that worked on the Bylaws Coalition. These Members invested valuable time and efforts to participate in and better our Association.
GBTA Convention 2015 was one of the Association’s best conventions in history. As members of GBTA, I hope you had a successful Convention experience.
Sincerely,

These consensus recommendations were reached by an independent Bylaw Coalition, unanimously approved and presented to the Board as follows:
Retain legal counsel who specializes in association bylaws to review and update the bylaws in their entirety for full compliance with current New York State law and related best practices.
Create a new type of Member called ”Indirect Member” for all industry-specific consultants and TMC outsourced buyers. This member type would retain Direct Member benefits, but would not have voting privileges.

Clarification: There are many consultants and outsourced travel managers that act in buyer roles yet work for suppliers. In order to recognize their opportunity to work as an industry buyer, while also preserving the integrity of the Direct Member category, this member type was created. The sole difference between a Direct and Indirect Member is that the Indirect Member will not have voting rights nor can serve in a leadership position reserved for Direct Members (i.e. Board of Directors).
Include language in the bylaws that make it explicit that Members have equal rights consistent with their respective status (i.e., Direct Member, Allied Member, etc.) regardless of where, globally, that person works.
Remove term limits from elected Board Members and Officers. It was ultimately the belief of the Coalition that it was in the best interest of the Members to allow their votes to decide the tenure of an elected leader, and not term limits, thereby retaining high performing leaders.

Clarification: This change does not alter the process by which Board Members must continue to be elected by their peers but simply allows them the right to run for office without limitation of terms.
Remove ”C-level” title from any volunteer positions. Ultimately the coalition believed that the ”C-level” title was inappropriate for a volunteer association officer and ultimately might discourage potential candidates from participating in an election. 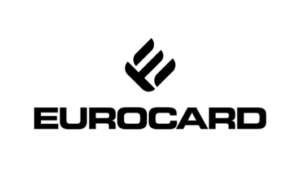 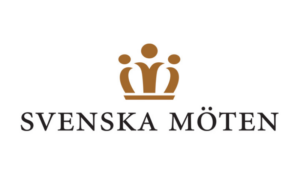 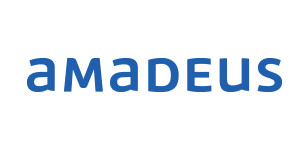 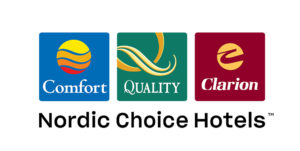